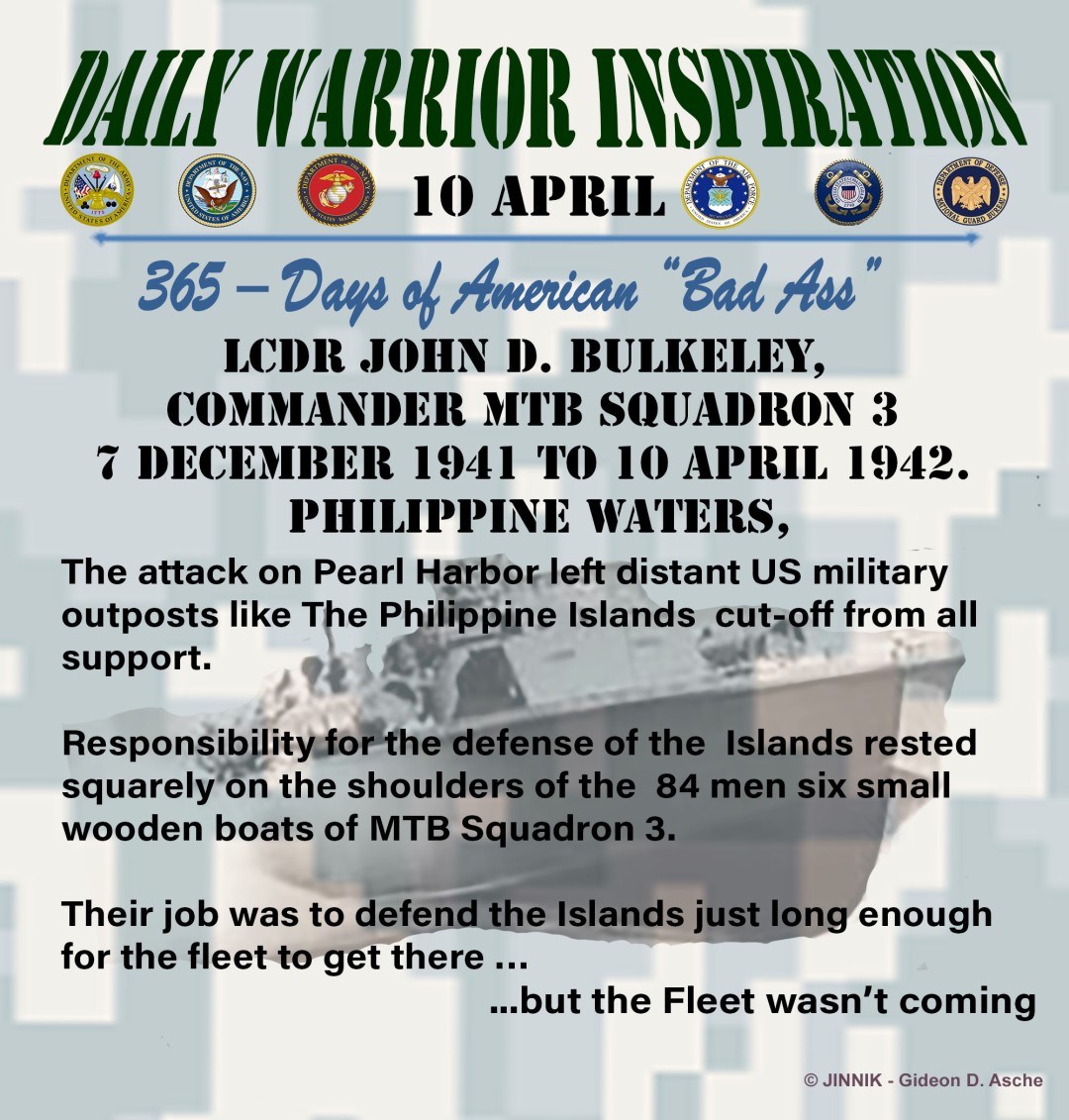 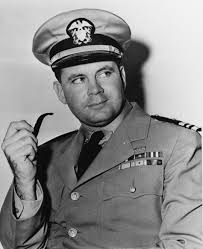 cut-off from all support. Lightly defended these bases would be easy pickins for the Imperial Navy.

Cut-off from all Supply, repair, and logistic support,  MTB Squadron 3 operated independently for over four months inflicting significant loss of both men and vessels.  The Mosquito Fleet proved to be very effective at everything from dispersing landing parties and harassing land-based enemy forces to inserting commandos.

When the passenger vessel  Corregidor struck a mine while attempting to escape the Philippines, PT-32, PT-34, and PT-35 of the Mosquito Fleet, responded to retrieve survivors from the oil-slicked waters. The three boats rescued 296 people that night. They were also the vessels that evacuated General Macarthur from the Philippines.

These Sailors were commonly referred to as the “Mosquito Fleet.”   They operated PT boats –  fast, maneuverable, self-contained, and loaded with firepower; the one thing the PT boar lacked was defensive armament.

Built from Plywood, woodscrews, and glue, the PT was as vulnerable as it was deadly and like a mosquito… It rarely survived being swat.

The Mosquito Fleet was all that was between the attacking Imperial Army and defeat. By the time the Fleet got there, All 6 PT boats had been lost, 18 crewmen had been killed, and 38 captured –  9 of the 38 died in prison camps.

Two years after MTB 3 escorted  General MacArthur to safety,  John Bulkeley found himself in command of a force of torpedo boats and minesweepers that were clearing lanes to Utah Beach for the D-Day invasion of Normandy.

This was the Captain’s first large ship command the destroyer USS Endicott who under Bulkeley’s command,  rescued  two British gunboats being hammered by two German corvettes. He sank both enemy ships. 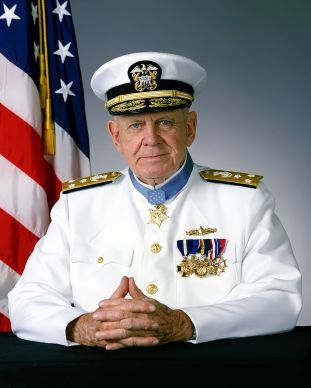 down Cuban dictator Fidel Castro’s attempts to cut off the base’s water supply. Castro described Bulkeley as “guerrilla of the worst species” and issued wanted posters for  Bulkeley’s head with a reward of 50,000 pesos.