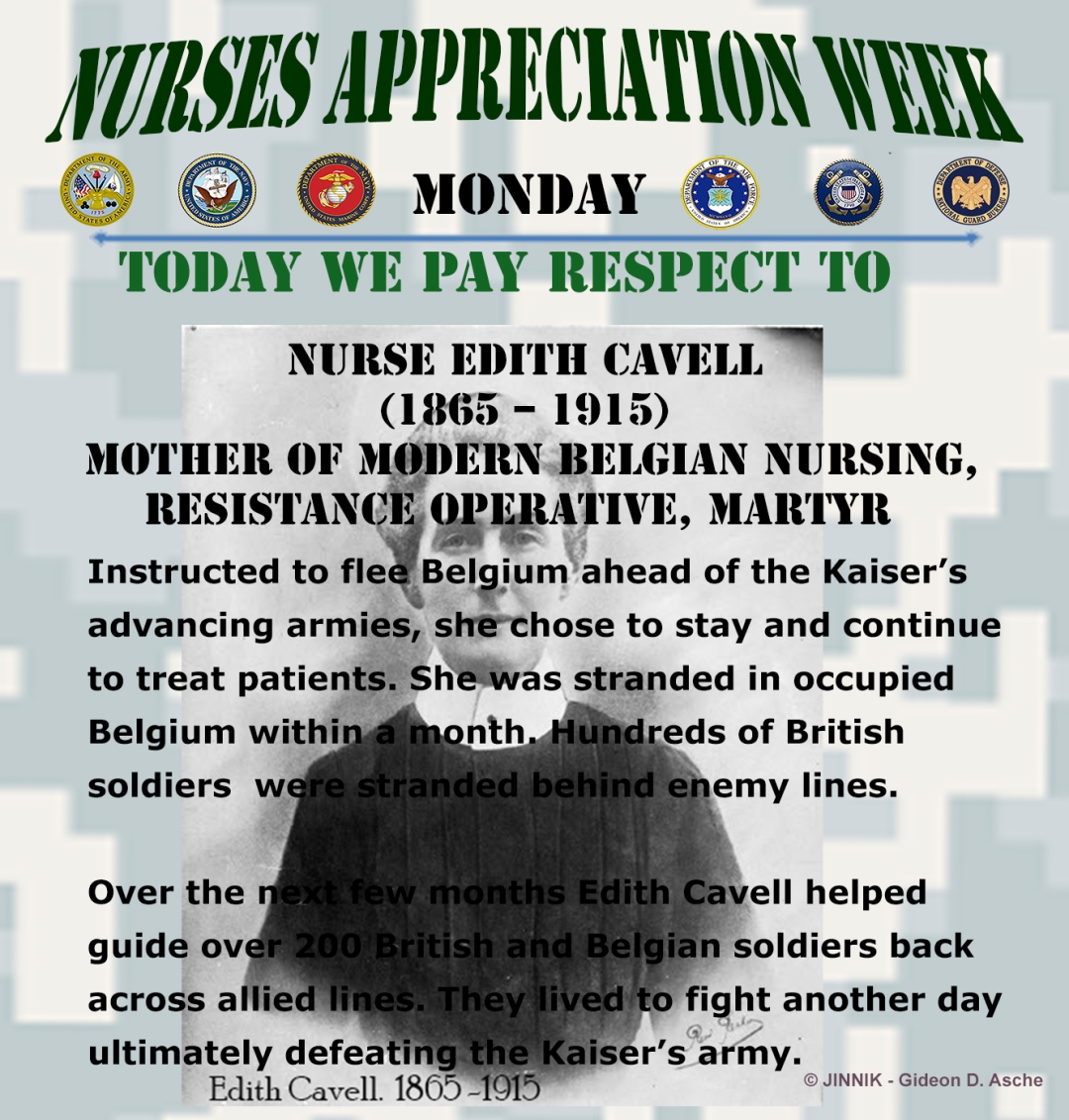 Today we pay respect to the British Nurse Edith Cavell.

By the time WW1 broke out, Edith Cavell had been head matron of the Berkendael 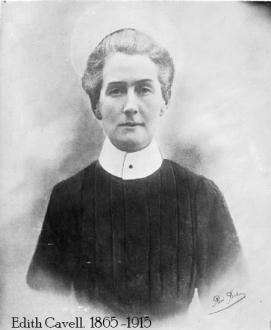 Medical Institute, a nurse training school in Brussels, Belgium, for seven years. She is considered the mother of Modern Nursing in Belgium.  When the Germans invaded, Cavell was instructed to flee Belgium ahead of the Kaiser’s advancing armies, she chose to stay and continue to treat patients.

After the defeat at Mons, and swift British Expeditionary Forces retreat, Cavell was stranded in enemy-occupied territory. There were also dozens of wounded British soldiers marooned and now hunted by the Kaiser’s forces.

The penalties for assisting refugee soldiers were severe and permanent, but when two British soldiers showed up at her door in 1914, Edith Cavell could not turn them away. She hid and sheltered the men at her clinic until she could find a guide and transportation to help get them back across allied lines where they could report back in to the British Army.

This single act of defiance began the transformation from wallflower nurse to Resistance Operative. Over the next few months Edith Cavell helped over 200 British and Belgian soldiers escape back across allied lines. They lived to fight another day, ultimately defeating the Kaiser’s army.

Nurse Cavell became a Household name when she was arrested by occupying German forces and charged with treason. Although she was a British citizen, she was found guilty of treason through a court trial and sentenced to death by firing squad.

On 12 October 1915, at 49-years old, Edith Cavell gave that last full measure of devotion to her patients bravely facing a German firing squad in Schaerbeek, Brussels, Belgium. She 49 years old. 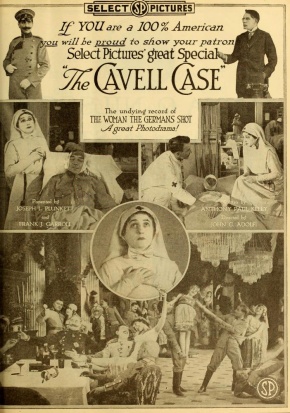 Anti-German sentiment swelled in the United States as a result of Cavell’s execution, possibly hastening the American entry into the war.   She was idealized as a heroic martyr and honored with a statue in St. Martin’s Place.

The entire concept of medical record-keeping was a turning point in healthcare. Before organized medical records were kept, ineffective treatment was often repeated since the attending care provider had no clue what had already been done or how the patient responded.

In 1874 Nurse Linda Richards saw the chaos. She brought order to it when she developed a Patient Record Keeping system while working as a night supervisor at Bellevue Hospital Center. The method she developed was later adopted both in the US and UK and is still in use today.